Feliway CA Blog
Why Does My Cat Bring Me Gifts? A Kitty’s Point of View!

Why does my human shriek when she sees the present I have brought her? I’m only trying to show her that I love her, but she doesn’t seem to be very keen on them – I really don’t know why!

She’s quite happy when we play with the fluffy toys that look like mice and we have good fun together - she wiggles them around the floor and I try to catch them. So I thought she might appreciate a real one for us to play with. OK, maybe it’s not as pretty, but does she know that real mice aren’t pink!? Why does my cat bring me gifts?

There are lots of reasons I like to bring my human gifts!

It’s in my genes!

My ancestors were hunters; they had to hunt for food for their families and when they caught their prey, they brought it back to share their bounty with their family. So, when I catch a mouse in the garden, I like to share it with my humans – after all they are my family!

I love to chase fast moving things in the garden, like a fly, a feather or a leaf falling from a tree. Climbing, stalking and pouncing keeps me fit too! If something catches my eye, I will crouch down and watch it for a while, then I will move forward and stalk it very slowly, then…. POUNCE! If I do it correctly, I catch it! If it’s a leaf or a feather, it’s usually quite easy! But it takes more skill if my prey is a mouse or a bird. They can sometimes sense that they are being watched and escape! It’s a game to me

I do sometimes get a little confused! My human family love playing pouncing games with me – and I enjoy it too – but the toys we play with are:

All of these are really good fun and they stop me from being bored! But I do get confused that humans don’t always like the real things when I bring them as gifts. Do they realize that I’m bringing them toys to play with?

Sometimes my human will swap out the real mouse I bring for a toy one - she seems to prefer playing with that, but I don’t mind! I think my humans must think I have enough toys to play with because:

But while they are stopping me from catching things as often as I would like, my humans do make sure I have a high protein diet. I am a carnivore after all! When I’ve eaten enough protein and we’ve had a lot of playtime, suddenly I don’t feel the need to try and catch things as much. It does take a lot of effort!

Maybe my humans read that report from Exeter University which found that 5-10 minutes of play with prey-stimulating toys reduced the number of animals caught by cats by 25-36%.

I would like to make one thing clear - it’s not just small animals that cats bring as presents to their families. I’ve heard that some of my feline friends present their families with very unusual gifts – like socks, sponges, garden leaves and even a sausage from someone’s BBQ!

What unusual gift has your kitty brought you? I would love to know, so why not send us your photos and stories through Facebook or Twitter? 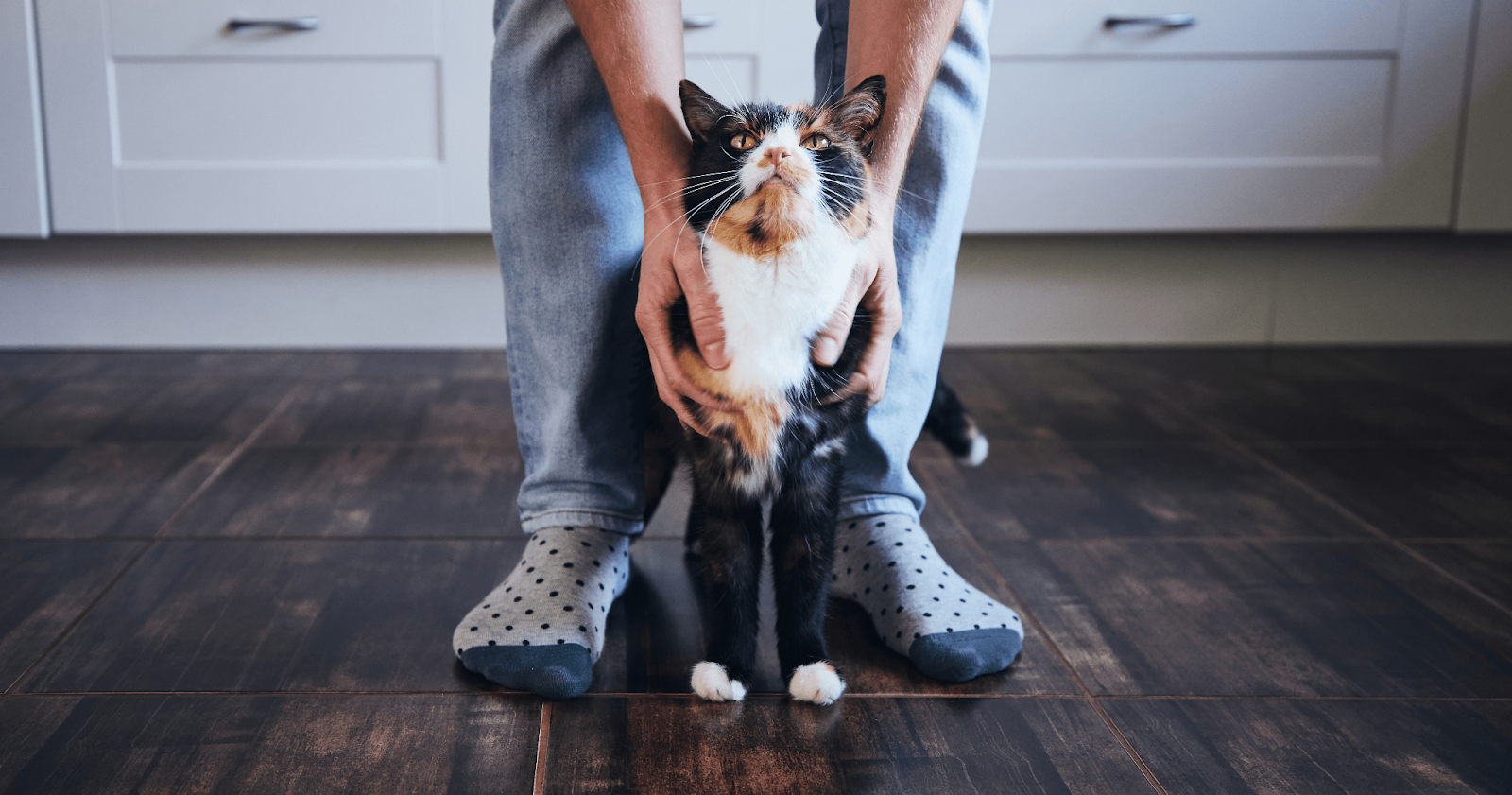 Cat Tail Wagging - Just What Does it Mean?

Not only are cat’s tails beautiful, they have practical uses too! Here are some interesting facts ...

Do cats hate water? The answer to this question is – it’s both true and false!

How Long Can You Leave a Cat Alone?

Due to the pandemic, we’ve been able to spend a lot more time at home with our cats and, although ...