If only soccer players could run as fast as our house cats – that would make for a very exciting World Cup!

The 2022 Soccer World Cup is scheduled to take place in Qatar later this year, and to celebrate along with our feline supporters, we would like to share some Cat Soccer Stories with you! 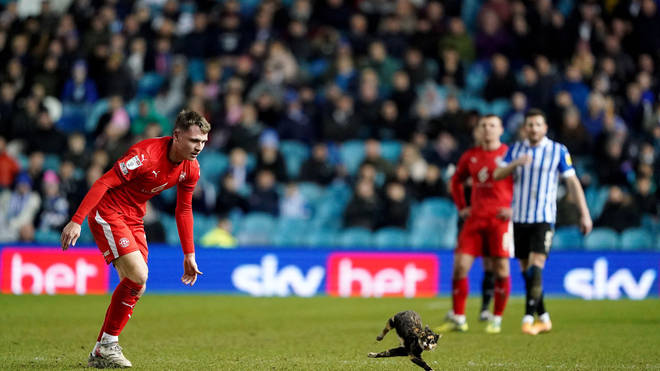 Photo from Heart, credited to Alamy

Topsey had originally gone missing from her cat box when she was being taken to a cattery while her owner went on holiday.  After 7 months, Alison Jubb (her owner) had given up hope of finding her again… that is until Topsey made a special appearance on Hillsborough's soccer pitch during their match against Wigan Athletic.

She halted the game and instantly became a TV personality as she outran both players and security.  Alison’s family spotted her live on TV and her microchip confirmed that she was, indeed, Topsey.

Topsey is now home with her family and slowly recovering from her 7 month debacle.

Chris Dixon, known online as ChrisMD, is a YouTuber, but didn’t need to stray far from home to discover a remarkable goalie – his own cat named Meownuel Neuer (after the famous German goalkeeper, Manuel Neuer).

Just like his namesake, Meownuel saved each goal that Dixon tried to score.  Take a look – you’ll want to sign him up!

HOWEVER, as we all know, not everything we see or hear online is true!  Dixon’s video went viral, even received comments from James Corden and appeared in The Hindustan Times but, in the end, Dixon had to come clean “This is probably the best video I’ve ever made….. but it’s a fraud”. 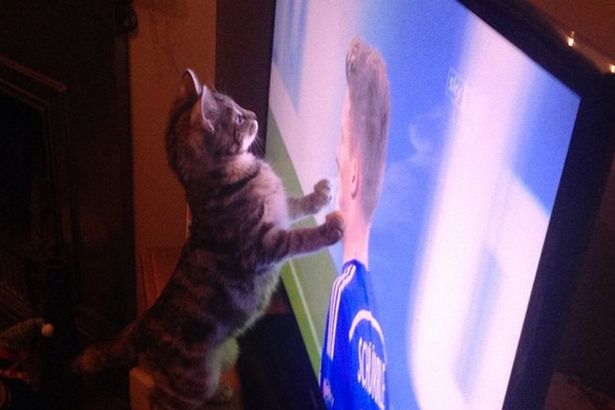 Pepper is a feline supporter of Steven Gerrard, the Liverpool legend, and she never missed a game when Liverpool were playing.  Her favourite spot was right in front of the screen, trying to catch the ball on the field and even went behind the TV to find it when it was kicked out of play! 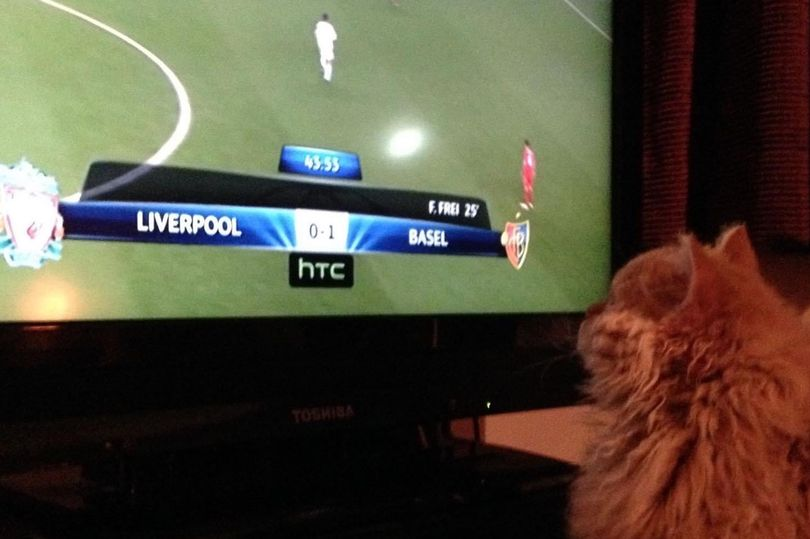 Meet soccer-mad Basil (middle name Pele), who loves nothing more than curling up watching soccer on the TV.

As a feline behaviourist consultant, John Sterry specializes in reading cats and spotting any changes that occur to see signs of illness or stress, but he obviously saw very quickly that his beloved pet Basil was a firm supporter of the beautiful game.

Basil is a staunch supporter of Stoke City, but is very happy to watch any game – as long as its soccer!

Have you named your cat after a famous soccer player? We’d love to hear from you and know if they are living up to their name! 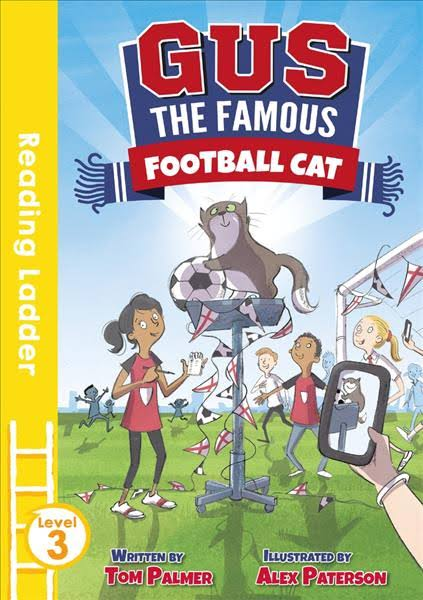 If the children in your house want even more soccer beyond the World Cup in Qatar, why not show them this lovely book about Gus, The Famous Football Cat.  What better way to introduce them to the beautiful game?

This is a funny and heartwarming story about a girl and her pet cat, who becomes a World Cup celebrity.  There's a soccer challenge at Yusra's school and everyone wants to win. Which class can find the best way to predict the World Cup results?

And to round up, let's look at some cats around the world that are thought to be lucky charms, as well as soccer mascots:

In the same vein, some World Cup countries and teams have had cats as their mascots, albeit they are the larger species of our feline friends. 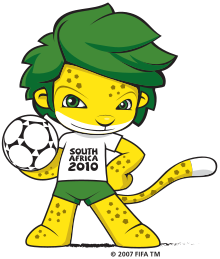 Zakuki, the leopard was the official mascot for the South African Soccer team in 2010.

Goleo, a lion, was the official mascot for the 2006 FIFA World Cup in Germany. Goleo takes the form of a lion, and is never found far from his sidekick, Pille, a talking soccer ball. 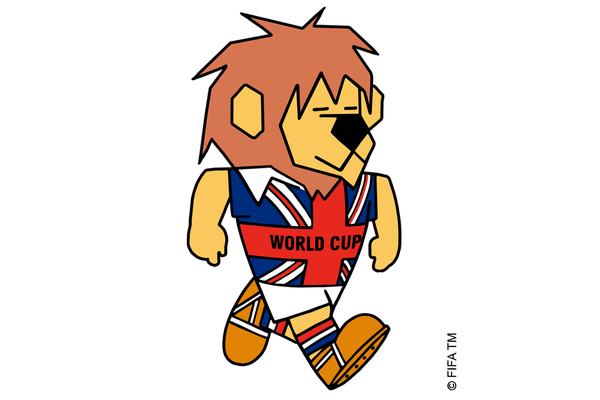 World Cup Willie, another lion, was the World Cup Mascot in 1966 when the tournament was held in London.

Have you got a cat that thinks it’s the coolest on the block? Do they strut their stuff… or are ...