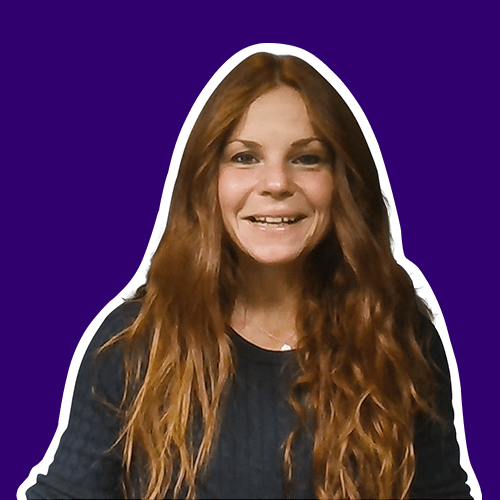 Cats are a huge part of our lives. They are our companions, our responsibility, and ultimately a valued member of the family. The history of cat-human relationships goes back centuries, and to this day they remain an important part of our domestic lives.

We explore some cool facts about your cat that you may not have known:

Cats need a sense of control in their lives

The more a cat is able to choose where they go, what they do and when, the more likely they are to feel their basic needs are met. Being able to access all their key resources (e.g. hiding spots, food and water, litter trays, beds, quiet areas of the house, a garden etc), without feeling stressed or anxious is also paramount.

Additionally, cats will feel calmer and more secure when they can generally predict when both the good and not so good things happen around them (for example, feeding and play times but also when the house is likely to be busier/nosier).

When it comes to petting, less is usually more

Even amongst the friendliest, most tactile of cats, research tells us that taking a more hands-off approach during cat interactions can be beneficial. Allowing the cat to dictate when, where and how they are stroked can increase their affection towards people and their enjoyment of these sessions. 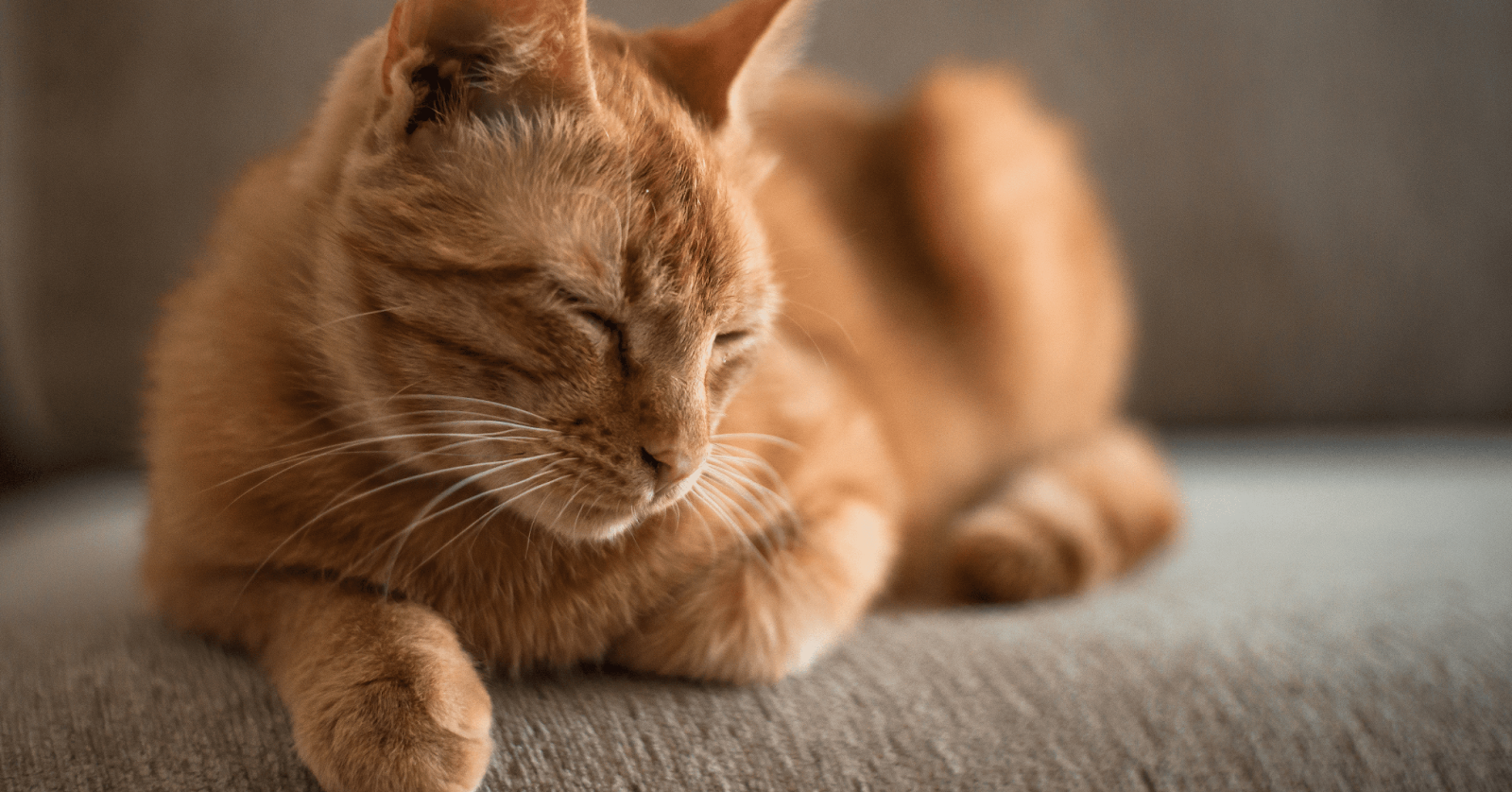 Cats have an exceptional hearing range

Cats have one of the broadest hearing ranges of all mammals. They use their large mobile ears to enhance and also locate the origin of sounds and can hear both low frequency and ultrasonic sounds.

Cats are likely to be much more sensitive to (and therefore potentially bothered by) a range of household sounds that we cannot detect, such as the high-pitched noises made by electrical appliances.

They also have an incredible sense of smell

Although not quite as good as dogs, cats’ sense of smell is still potentially up to 10,000 times better than ours.

Cats even have a special organ located on the roof of their mouths (the vomeronasal or Jacob’s organ). This organ helps them to detect and ‘decode’ special chemical messages that they deposit within their environment in order to communicate remotely with each other.

Cats are likely to be much more sensitive to all the different smells within their home such as cleaning products and perfumes. If an unfamiliar cat has wandered into their territory, they will also be able to detect this.

Cats are generally fastidious groomers and can have quite particular toileting preferences. Unless stressed or unwell, cats will prefer to toilet away from core areas of their territory (e.g. the home) and the resources within it (e.g. areas where food, water and beds are located).

When using litter trays, many cats will also prefer to use a clean tray for each toilet visit and may be put off by the smell of other cats in or around the tray. 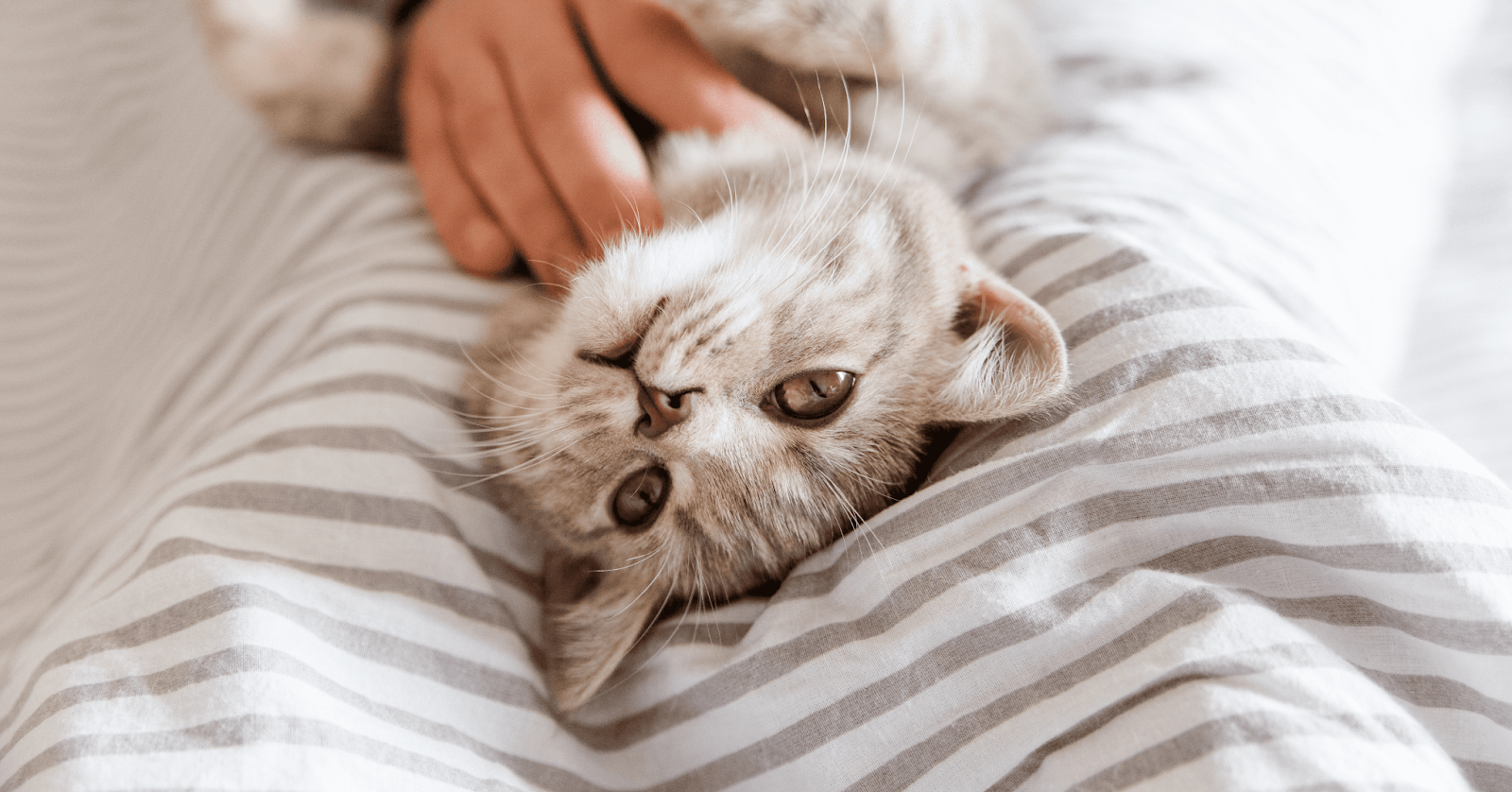 Most cats prefer to avoid conflict, not instigate it

When a situation is stressful or challenging for a cat, their preferred response will almost always be to move or run away or to hide. Where these options are not available (from the cats’ perspective), they may either freeze, or try to actively defend themselves.

Cats are therefore mostly likely to display aggression where they feel their options to avoid a stressful situation are limited.

Cats are considered to be ‘facultatively social’

What this essentially means is that, at a species level, cats have the capacity to live in groups with other cats or with people, but also to live independent, solitary lives.

However, whether a cat is able to have amicable relationships with other cats, or with humans, varies between each individual, and essentially, this may not be possible for all cats.

When choosing a cat, we might often be drawn to a particular breed because we associate them with certain behavioural attributes. For example, the Siamese is often considered to be highly social and even described as ‘dog-like’, and the Ragdoll calm and tolerant to handling.

However, a cat’s personality can be shaped as much (and potentially more) by their early experiences and environment than by their inherited genetics. 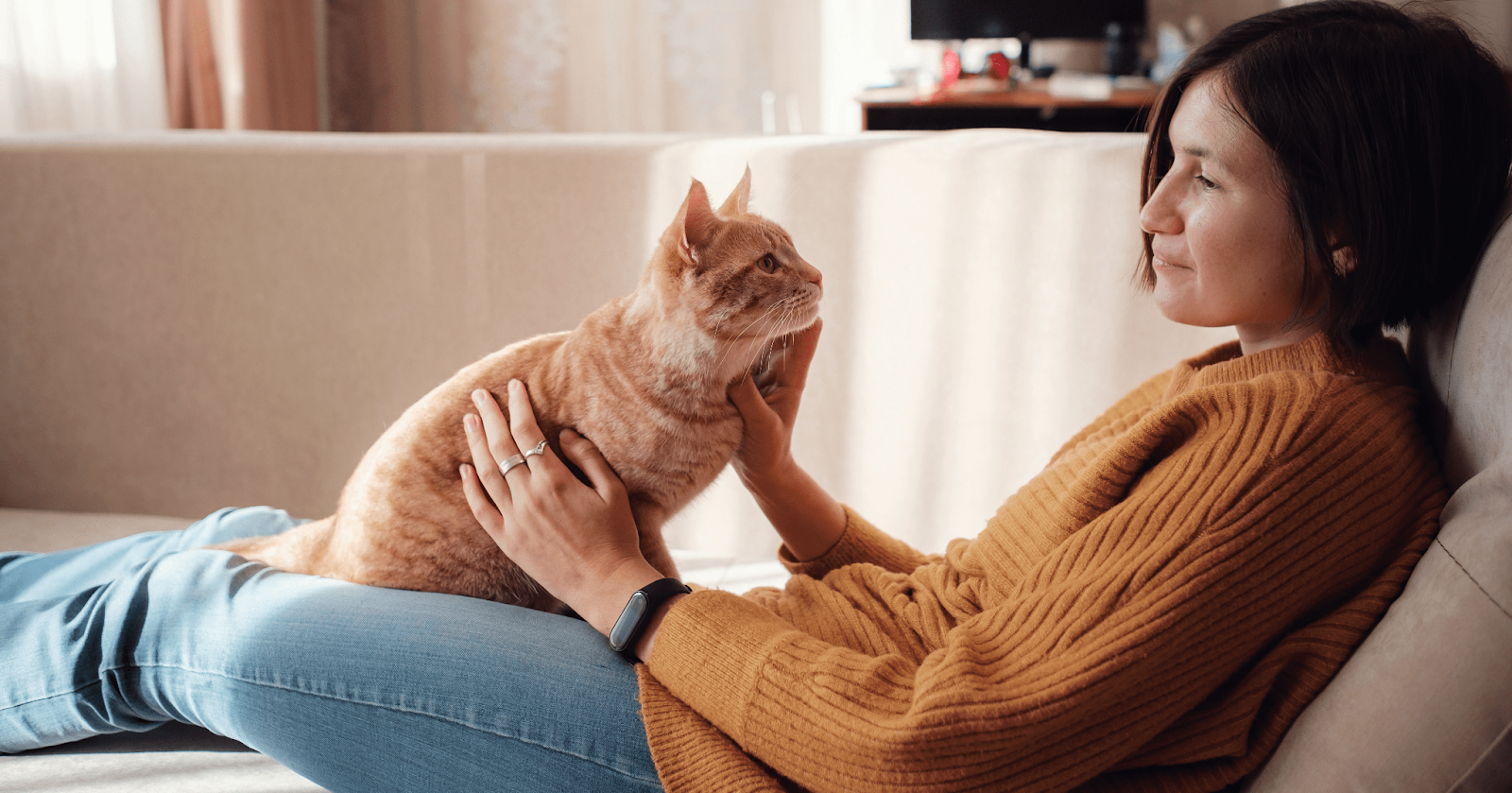 Cats are ‘hardwired’ to hunt

The diet of the cat’s closest ancestor (the African wildcat) requires them to successfully catch around 10-20 small prey items per day. Because less than 50% of their hunting attempts might result in success, wildcats must be ready to chase after any small, fast moving prey at a moments’ notice, even if they aren’t hungry at the time.

Our domestic cats’ brains are thought to be wired in a similar way, and this explains why our companion cats may still choose to hunt, even when well fed.

In the last decade or so, certain cats have been increasingly bred to have very exaggerated features such as very flat faces, flattened ears and shortened limbs. While these features might look cute to us, evidence suggests that they can cause all sorts of health issues such as problems with their breathing, joints, and skin. Cats with disproportioned features may also struggle to communicate and express themselves clearly.