Written by FELIWAY, published on 17 August 2022

Are you fascinated by these giant, furry miracles? Gentle, gorgeous giants - Maine Coon cats sometimes need to be seen to be believed!

Perhaps that’s why the myth that the Maine Coon cat was the result of a raccoon and a cat mating came to be - but of course, that's not true. It’s not biologically possible! Our Maine Coon cats are 100% kitty!

Rugged and highly intelligent, Maine Coon cats usually have a dark brown tabby coat, a long, feathered tail, and often have the look of being in the wild. They are also excellent climbers – and are much larger than an average domestic cat.

There are a number of theories about how the Maine Coon cat got its name:

Whatever their real origin, Maine Coons are one of the most popular breeds of domestic cats today, and here are some of the reasons why. 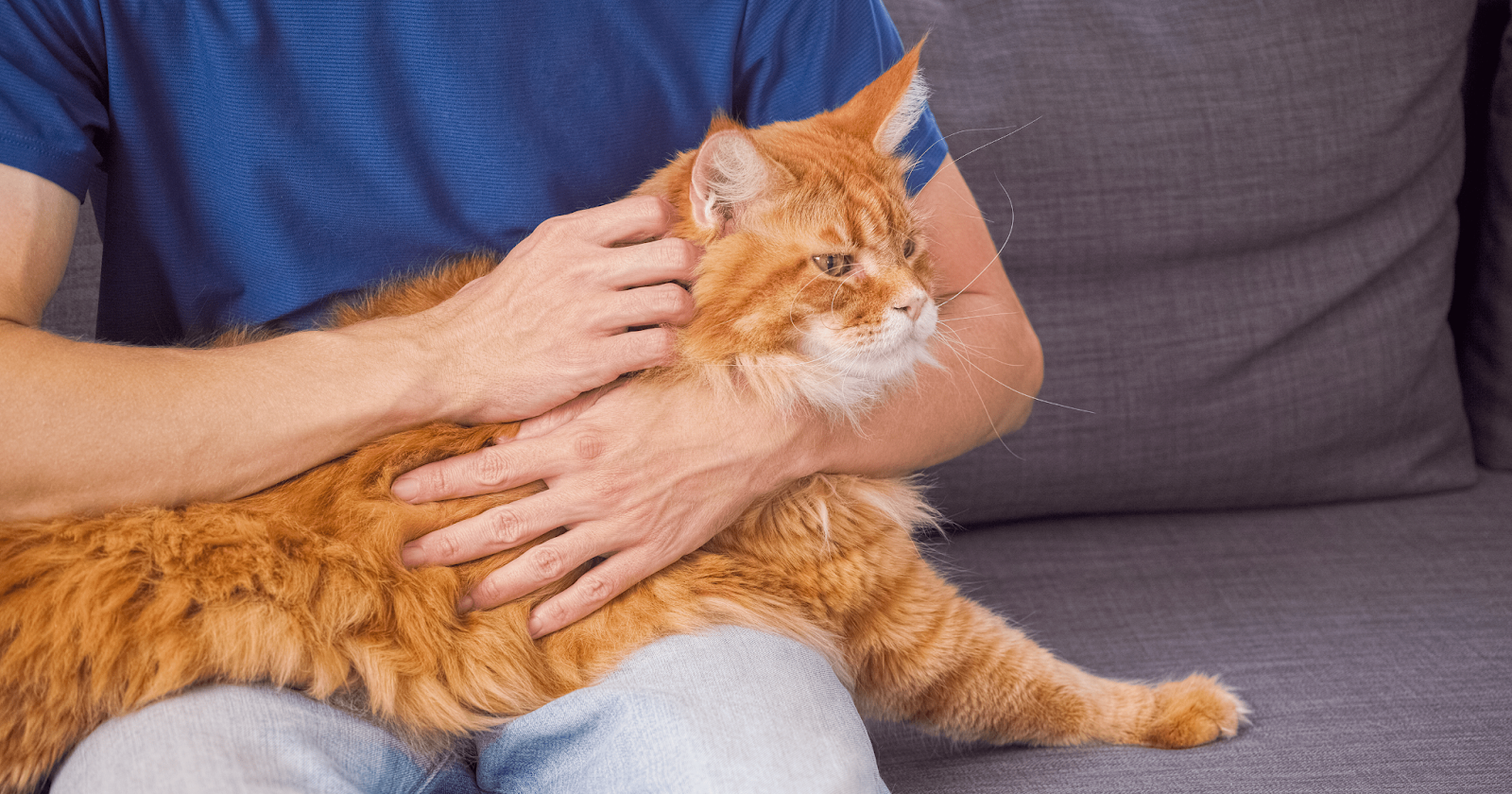 It’s important to remember that when adopting a new kitten, or cat, getting a vet health check and vaccinations is important, to ensure that your new family member has the best possible start in life.  Maine Coon cats can have hereditary health problems (for example, hypertrophic cardiomyopathy and hip dysplasia) so you should also check with the breeder about any screening that has been carried out on the parents. 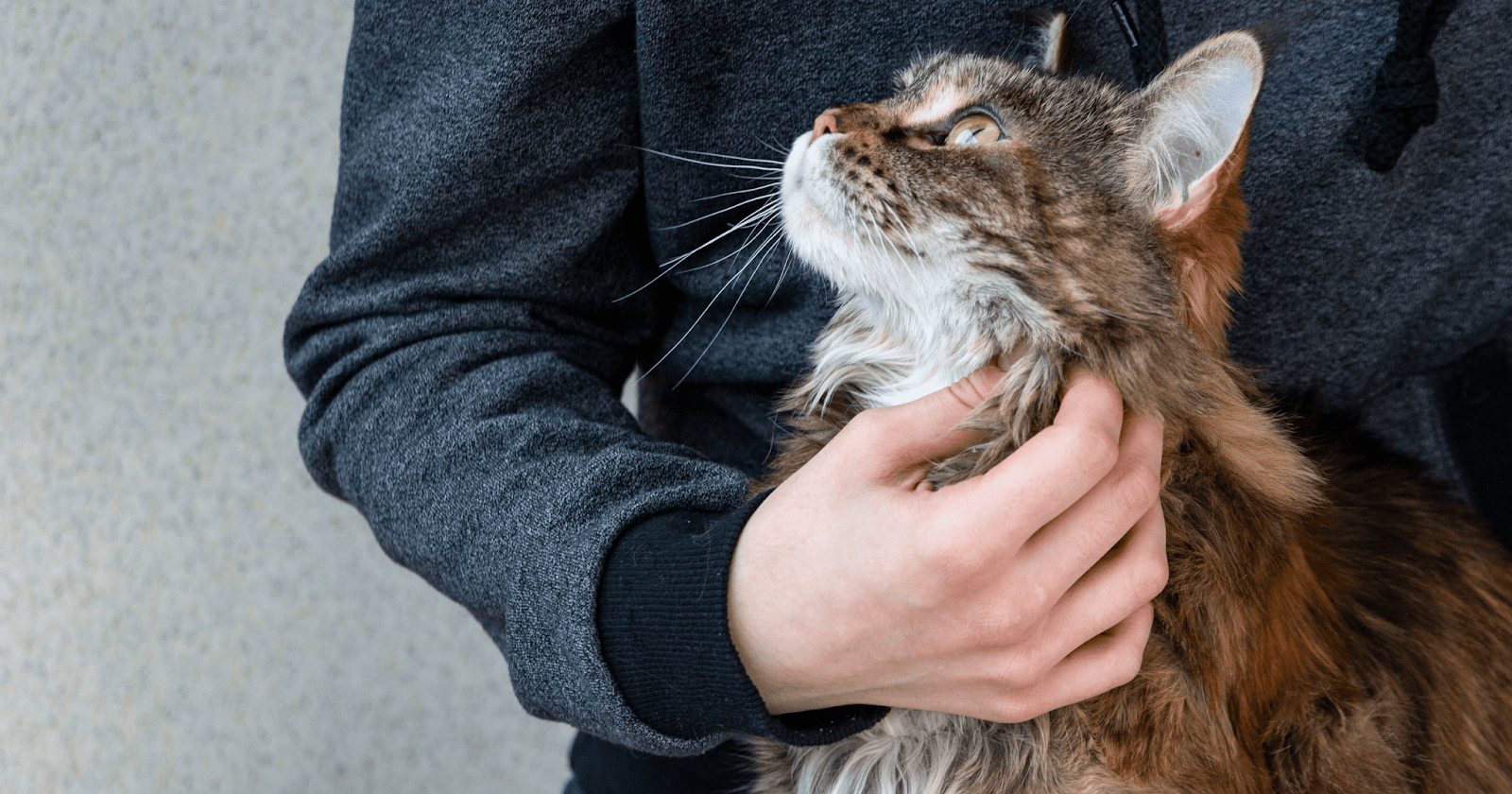 And, like any other new cats or kittens, you can help them adapt to their new home and environment by using FELIWAY Optimum. Thanks to the advanced messaging of the New Feline Pheromone complex, FELIWAY Optimum provides cats with a message of enhanced serenity.

How To Help Your Cat Age Gracefully

Eventually age gets the better of all of us. But us humans have all sorts of ways of helping our ...

Kitty Personalities! What Personality Traits Do Different Breeds Have?

Are you considering adopting a new kitten, but want to know more about the personality traits that ...

Cat Tail Wagging - Just What Does it Mean?

Not only are cat’s tails beautiful, they have practical uses too! Here are some interesting facts ...