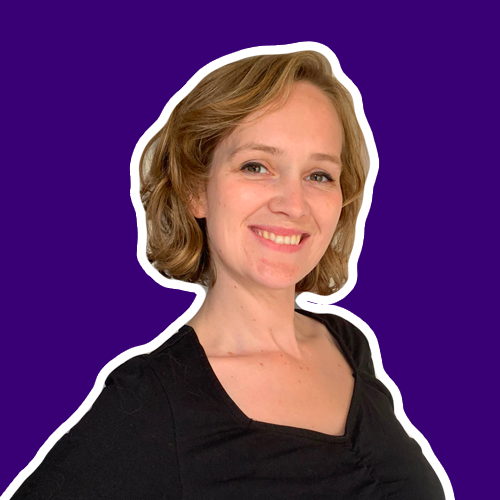 For many owners, litter trays are a necessary part of cat ownership. But when cats aren’t comfortable using the trays provided, this can cause toileting in areas cat caregivers find inappropriate. There are lots of potential reasons for this, and issues with the litter tray itself is often the most common cause.

Here are some things to do and things to avoid when providing a litter tray for your cat.

1. Provide a litter tray inside

This may seem like an obvious tip, however many people prefer their cats to toilet outside, away from the home. However, there are frequently times where toileting outside becomes difficult, such as during adverse weather conditions, or in the presence of unfamiliar cats. In these instances, your cat may prefer to toilet in a safer or more convenient location and with no appropriate litter tray inside, they may find their own safe spots on furniture or you may find your cat peeing on the carpet.

The location of the litter tray can be a big reason why cats start to avoid it. If it is located near vulnerable areas such as busy thoroughfares, near doors or the cat flap, your cat may not feel comfortable toileting here. Similarly, they may avoid the tray if it is placed too near to their food or near noisy appliances. Placing the tray in a quiet (but still convenient) location away from these areas will help encourage your cat to use it. 3. Ensure there are enough to go round

In a multi-cat household, it’s important to ensure there are enough litter trays, so there is no competition around them. The general rule is one for each cat, plus another one for choice. These need to be located apart to be considered as separate toileting areas, and each should be in a secluded location as described above.

Even for single cat households, having an additional litter tray is ideal, as cats often prefer separate toileting areas for urinating and defecating and it also offers an alternative if one of the trays is out of action for any reason.

Most cats will be happy using a large, open litter tray. They are usually easy to step into and there is no restriction on the cat’s movements during use. It should be around 1.5 times the length of your cat, excluding their tail.

Some cats will be happy using a hooded version; however, these can potentially lead to problems as they are more restrictive and can become quite smelly. Hooded trays should be large enough for your cat to do a full turn inside, so they are comfortable moving into the right position for toileting. They also need to be kept extra clean to stop the smell building up inside the tray. Flaps on the tray opening should be removed as they can make accessing the tray more difficult and deter a cat from going inside. .

5. Use a suitable type of litter

Kittens develop a preference for the material they want to toilet on during their socialisation period – between 2 and 7 weeks of age. So it can be best to use the same sort of litter the breeder or rescue centre used before your kitten came home.

Usually, a finer litter is preferred by most cats, as it is softer on paws and is more similar to the sandy substrate cats historically choose for toileting.

Cats can also develop an aversion to a certain type of litter, so those suffering from Feline Lower Urinary Tract Disease or any other discomfort during toileting, may avoid that litter in the future for fear of feeling in pain again. Trying a different type of litter can help in this situation. Some cats are fussier than others, but most prefer to use a freshly cleaned tray. With a non-clumping litter, the urine is absorbed but sits in the tray until the whole tray is changed, which could be once a week. This can deter some cats from using it, particularly if they like to rake through the litter.

Using a litter that clumps allows all of the waste to be removed from the tray. This should be done daily to ensure the tray is as clean as it can be, with the inside of the tray washed down monthly or when needed.

7. Avoid strong scents in and around the litter tray

Litter trays, understandably, smell very much of the cats using them and they recognise their territory through scent. Added scented litter to the tray will change its scent profile and can cause the cat to avoid it. Similarly, placing air fresheners or similar nearby to mask the smell of the litter is asking for trouble. It can cause your cat to boycott the area altogether. Litter liners are plastic covers that line the bottom of the tray.  They can make the cat feel uncomfortable using the tray; if pulled taught inside the tray, they can feel funny to walk on, and for cats that do a lot of raking before or after toileting, their claws can get stuck in the liner, sending litter flying when they pull their claws back out. Using a clumping litter and scooping daily will usually mean liners aren’t necessary.

Inappropriate toileting is one of the most common behaviour problems. Following the advice above will help set your cat up for success and stop them deciding to find another place for toileting that suits them better.

Even if we prefer to be with our cats 24 hours a day, sometimes it can't be avoided and you have to ...

What to do if you think your cat has anxiety

Anxiety occurs when an animal anticipates something unpleasant or negative might happen. They will ...

Signs of anxiety in cats to watch for – is your pet concerned?

Cats are sensitive creatures! They like routine and don’t cope well with changes in their ...