Feliway UK Blog
Curious Kitties! Why Do Cats Have Whiskers?

Curious Kitties! Why Do Cats Have Whiskers?

Where would your cat be without its whiskers? From a visual point of view, it wouldn’t look as cute, of course, but whiskers do have an important job to do! They are your cat’s ultimate sensory tool, and although they look like hairs, they are thicker and longer than normal hair, and are in fact highly sensitive radars.

Why do cats have whiskers? 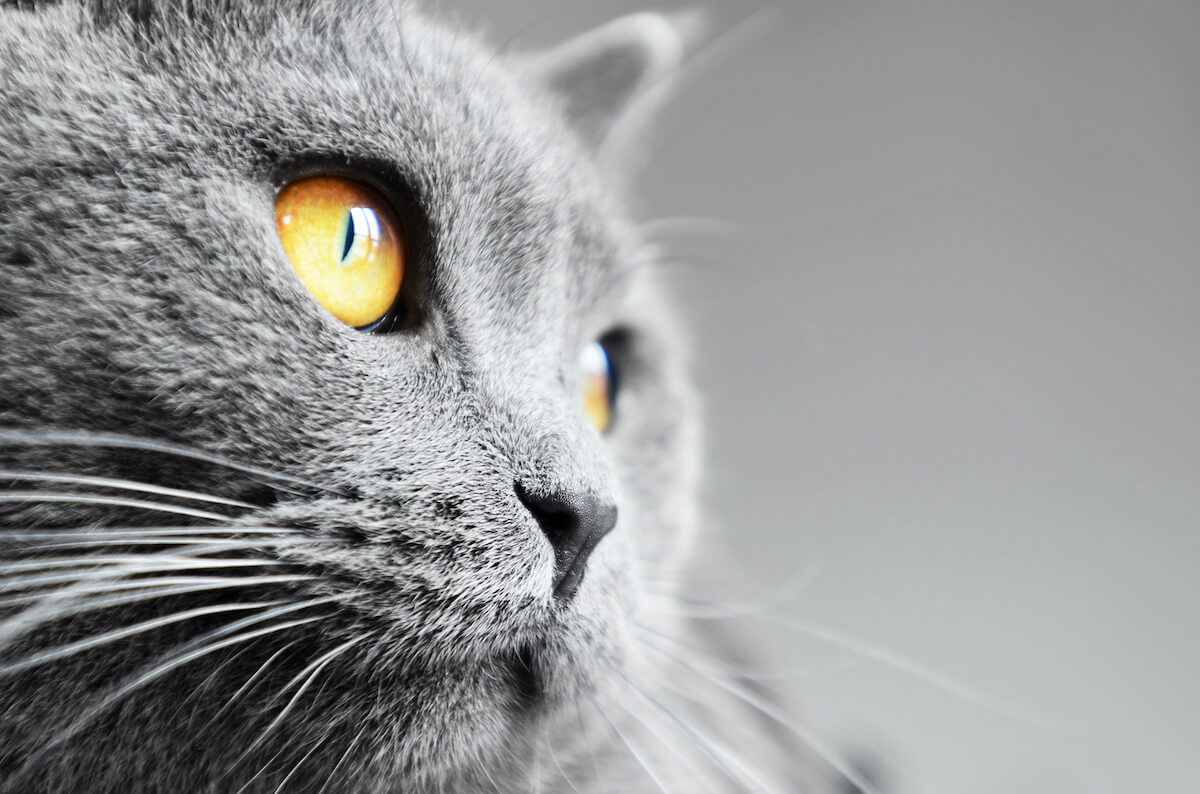 When we draw a cat, we always draw their whiskers coming out either side of their nose, but did you know they have whiskers (vibrissae) over the rest of their body too - and they all have a job to do: 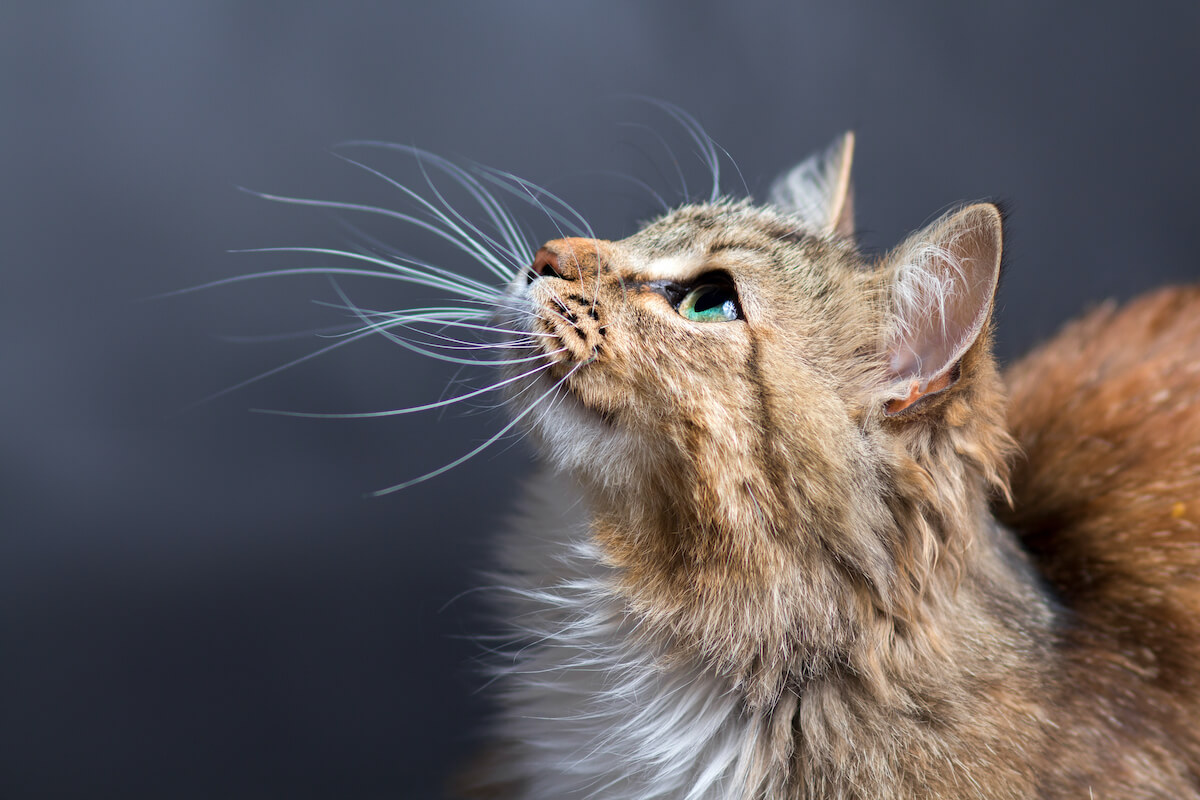 How do cat’s whiskers work?

Whiskers are part of a cat’s sensory system which sends information to their brain. They sense vibrations in the air currents around them and detect moving prey or even sense approaching danger.

Anything closer than 30 cm is not clear to a cat, so whiskers act as a navigation tool in their environment – their whiskers are so sensitive they can detect where something is, its size and also its texture. 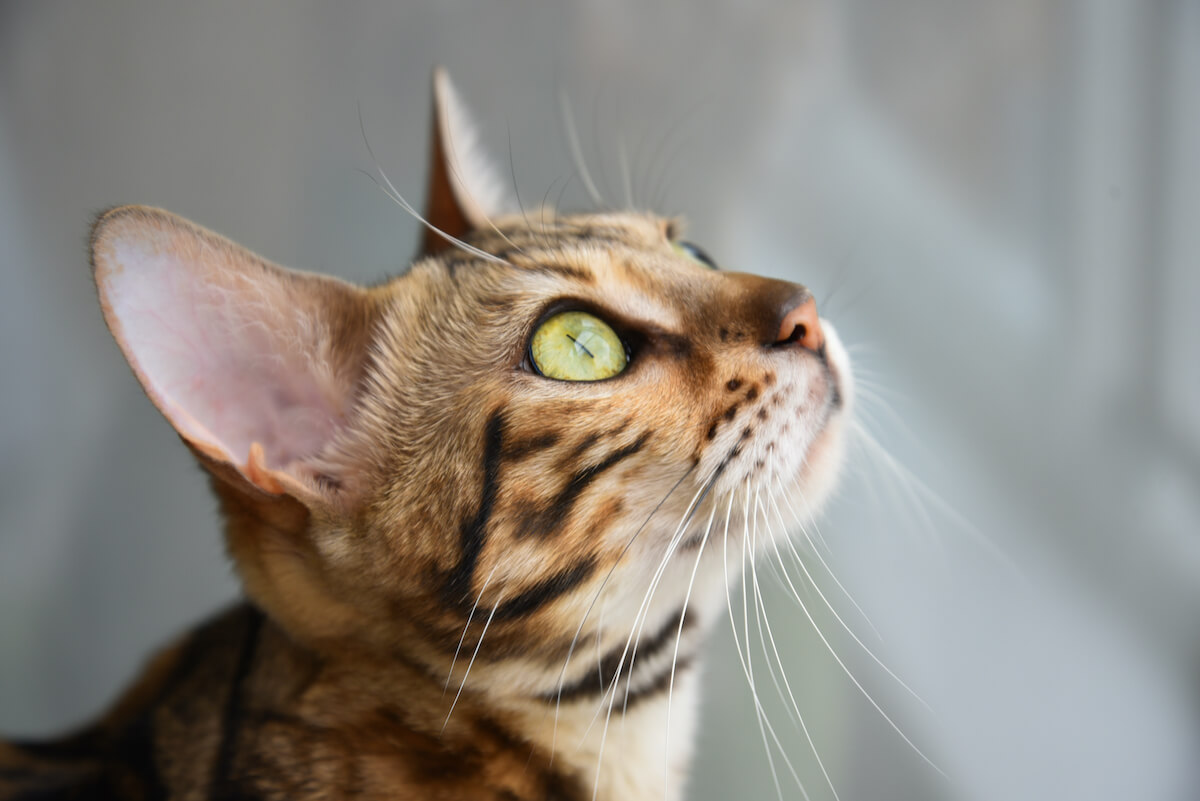 How do I look after my cat’s whiskers

Whiskers are vital to a cat’s feline sensors, so they should never be cut or trimmed. If a cat’s whiskers are removed, they will lose all sense of their surroundings and feel disoriented.

There’s no need to clean a cat or their whiskers. A cat will clean its whiskers in their normal grooming process, usually beginning with cleaning around their face and whiskers first, followed by the rest of their body from top to tail.

Old whiskers do fall out but are replaced by new ones, and as your cat grows older, they may turn darker in colour - this is normal.  However, if you notice that your cat is losing whiskers more frequently or they break off, get them checked by a vet in case there are any underlying medical issues.

Don’t worry if your cat has curly whiskers!  Some breeds, such as the Selkirk Rex, have curly hair and curly whiskers - this is absolutely beautiful and normal.

We love hearing your stories of how FELIWAY has helped you and your fur babies! We recently spoke ...